Venus-ruled Libra is the sign of beauty and love, so it is only natural that there are many beauty lessons we can all learn from those born under this sign. Whether it is a glamorous icon like Rekha, a stylish contemporary actress like Hina Khan, a sultry beauty like Mouni Roy, or “Dream Girl” Hema Malini, Librans are a lesson in how to enhance your beauty. 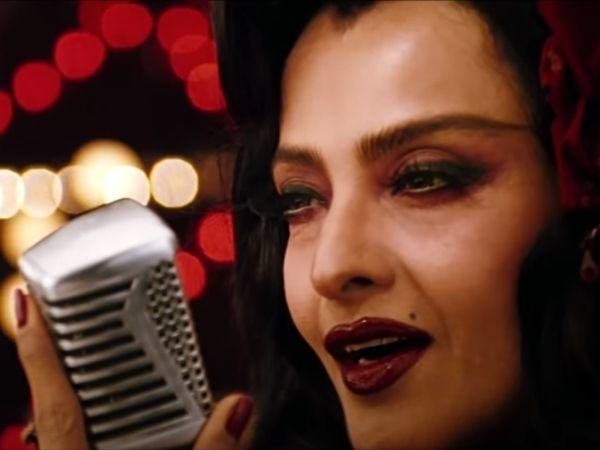 Image credit: Vinod Chopra Films
Librans are romantics, and so is their approach to beauty. Since the eyes are the windows to the soul, they never neglect or leave them bare. That is probably why Libra celebrities like Mouni Roy, Rekha and Hina Khan are often seen wearing black winged eyeliner, one of the easiest ways to accentuate the eyes. 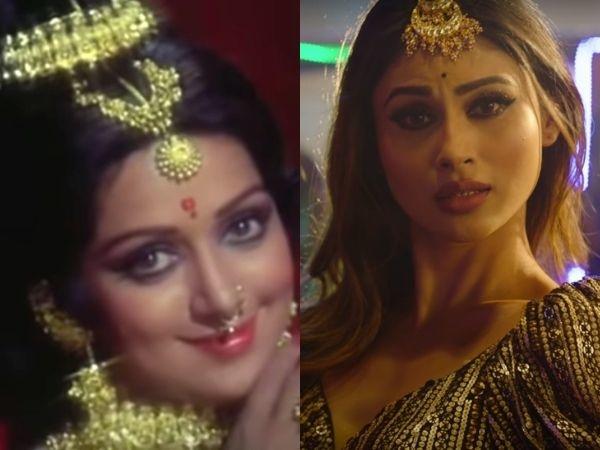 Image credit: Zee Music Company, Sarathy International
So if you also want to have an arresting gaze, enhance your eyes with a thick bar of winged liner and smoke out your lower lashes with some kajal. Nothing looks more sultry, we promise! 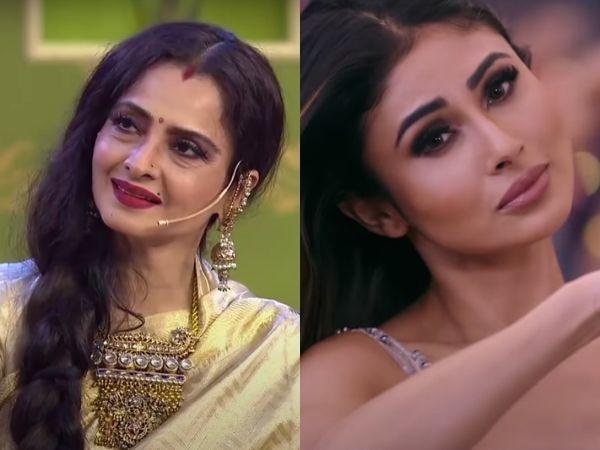 Image credit: K9 Films, TEAM (Triyambh Entertainment And Media), Salman Khan Television, Banijay Asia, T-Series
Libra’s lashes are legendary, and these Venusian women know the power of a fluttery lash look. Bold lashes which are visible from afar, are essential for completing a Libran’s look. Whether it is lash-volumising mascara, or lash line-enhancing false eyelashes, this is one thing Libra always pays attention to. 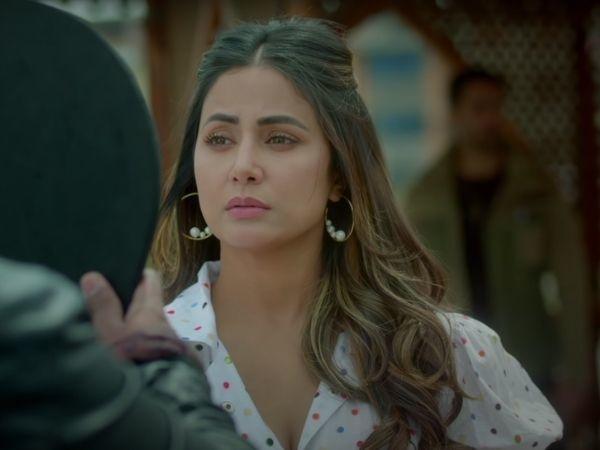 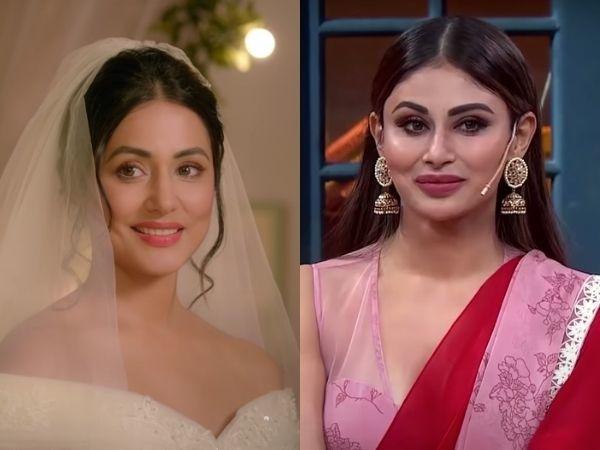 Image credit: VYRL Originals, K9 Films, TEAM (Triyambh Entertainment And Media), Salman Khan Television, Banijay Asia
Whether it’s their curly hair, pouty lips or plump cheeks, Libra’s beauty traits are all about softness and roundness. Enhancing this often suits them beautifully, be it by sculpting the apples of the cheeks or by curling the hair. 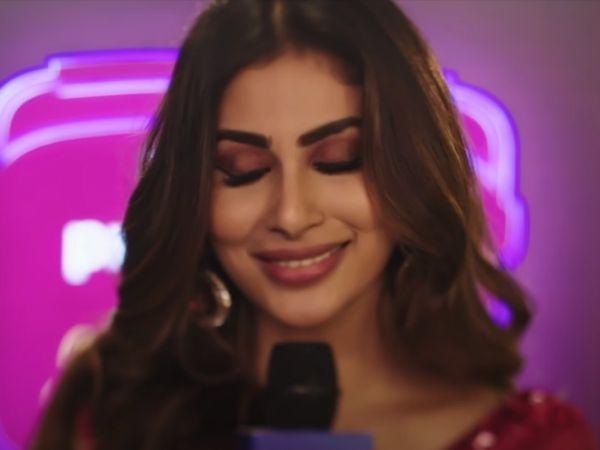 Image credit: Saregama
Carving out the bottom of the cheeks and shading the round parts with blush is a great idea, for it lifts up the entire face. Try this for yourself and see how nice your cheeks look when you smile for photos! 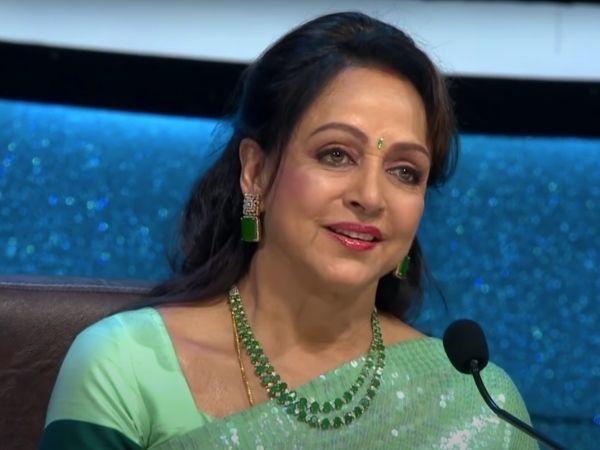 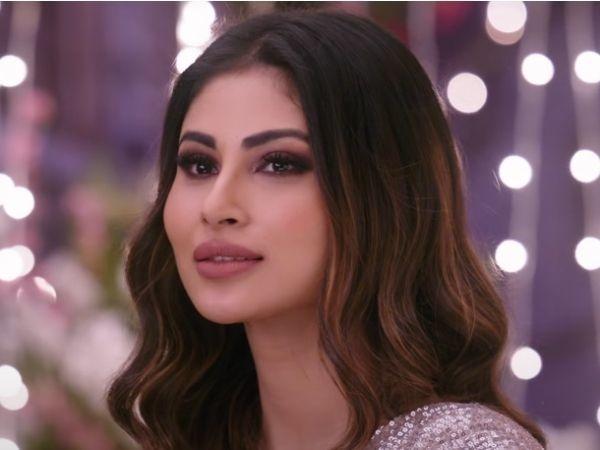 Image credit: T-Series
Libra is rarely one to be wacky or loud. They have a very tasteful, classic aesthetic and they choose to wear makeup which is graceful and chic. So for a natural effect, they often pick lip colours which are nude or neutral 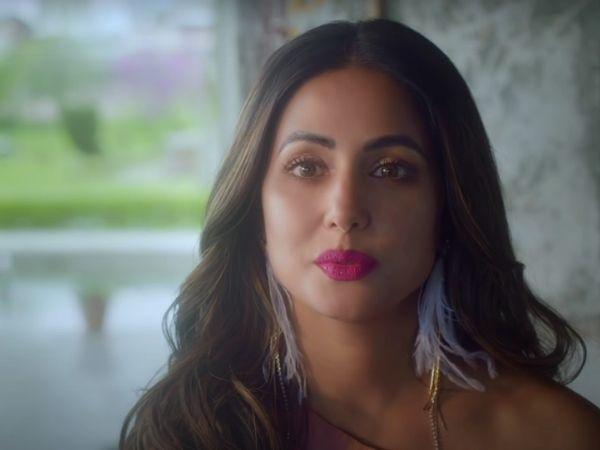 Image credit: VYRL Originals
If not a subtle nude, a wine, burgundy, or red lip is their go-to for a glamorous look, ideal for channeling their inner siren. 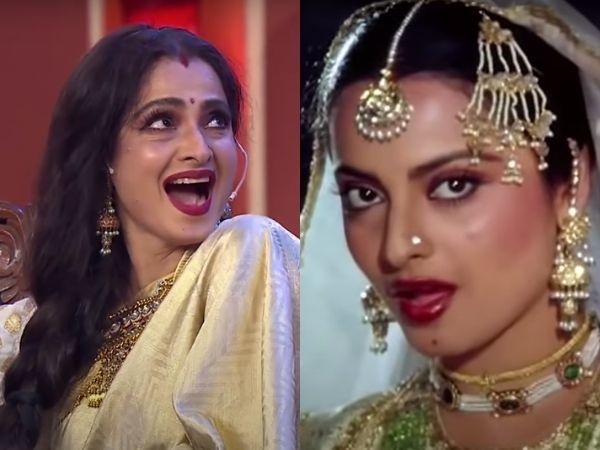 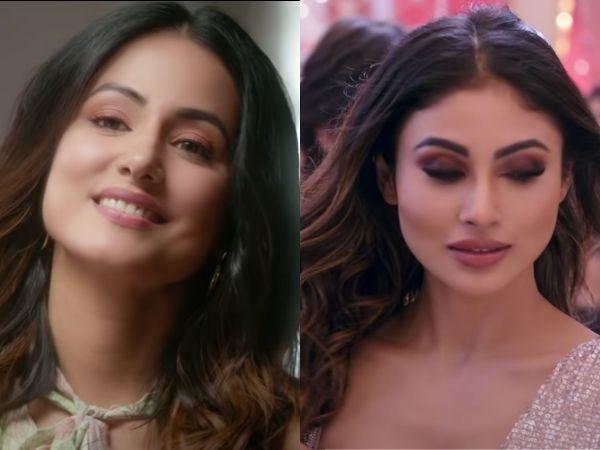 Image credit: VYRL Originals, T-Series
Much like Botticelli’s iconic ‘Birth Of Venus’, Libra is all about wavy and flowing long locks. An effortlessly voluminous hairdo with loose curls is their go-to. Given how natural that looks, we have no doubt that it would suit anyone who tried it.

Lead image credit: VYRL Originals, T-Series, Vinod Chopra Films
Don't worry, We'll not spam you & You can unsubscribe with us any time.